No question Bally is one of the finest makers of shoes and leather goods in the world but when ever I walk  by the Bally store in San Marcos I think of two things…fine fur handbags and O.J. Simpsons Bally shoes highlighted in his trial. For those who are not aware, the Bally corporation was actually created by Carl and Fritz Bally (brothers) in the basement of their family home in Switzerland. The original family business was the manufacturing of elastic ribbon however.

During a business trip to Paris in 1849, Carl Franz wanted to buy his wife some lace-up booties but he was not certain of her size so he bought multiple pairs knowing that one would surely fit. He was able to visit the factory where the booties were made and noticed that each shoe used buttons with elastic closures similar to the type his family manufactured. It was this realization that Carl decided to expand the family business into the production of shoes. They soon hired a few designers and began making shoes, all by hand, in the basement of their home.

The firm obviously grew and stores were opened around the world.  In the 1980s, Bally was deemed one of the very first European luxury goods brands to open and the firm had also extended its offering to include clothing, handbags and leather goods for both men and women. For those interested, Bally explains how their dress shoes are made in a very interesting article here.

In 2008 the firm was sold to a firm that also owns Jimmy Choo.

In early 2018 the firms new CEO would be a former executive at Harry Winston and later in the year the firm agreed to sell a majority controlling stake to a Chinese materials conglomerate, Shandong Ruyi.

Vintage Bally items as well as new Bally items are revered for their high quality and craftsmanship.  If you are interesting in selling any Bally items and are located in or around Austin Texas contact us for assistance or information.  We very likely have buyers for you. The most popular Bally items we consign are briefcases, crocodile footwear, and fur items. Bally crocodile briefcases can fetch a return in the range of $7000.00 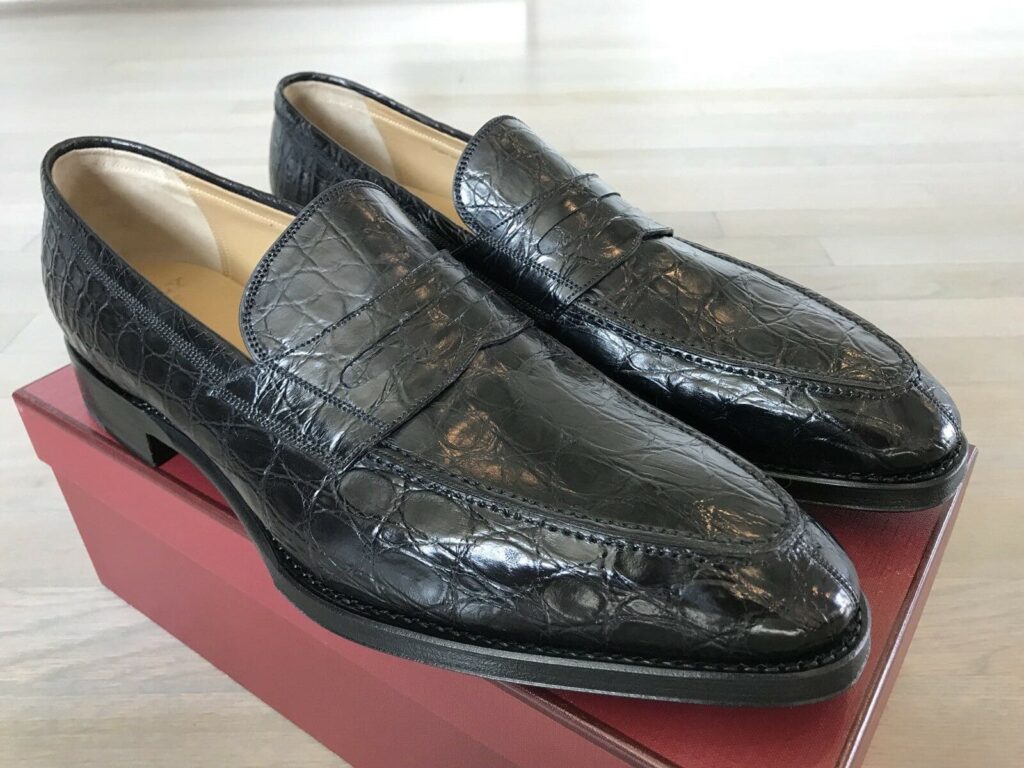 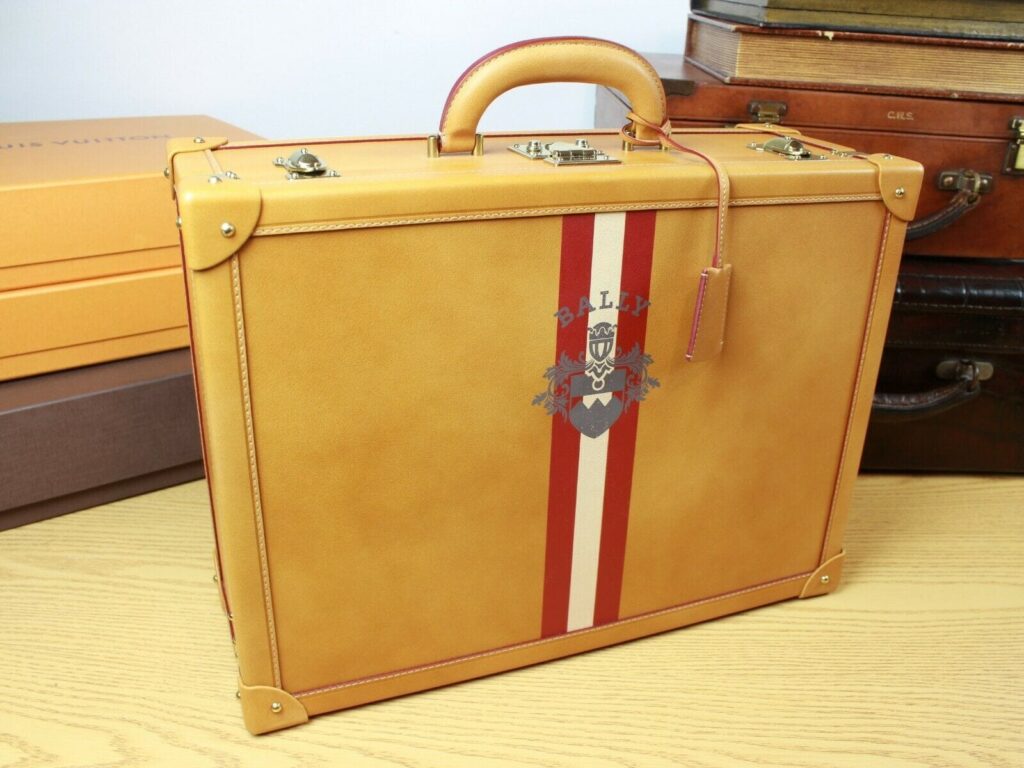 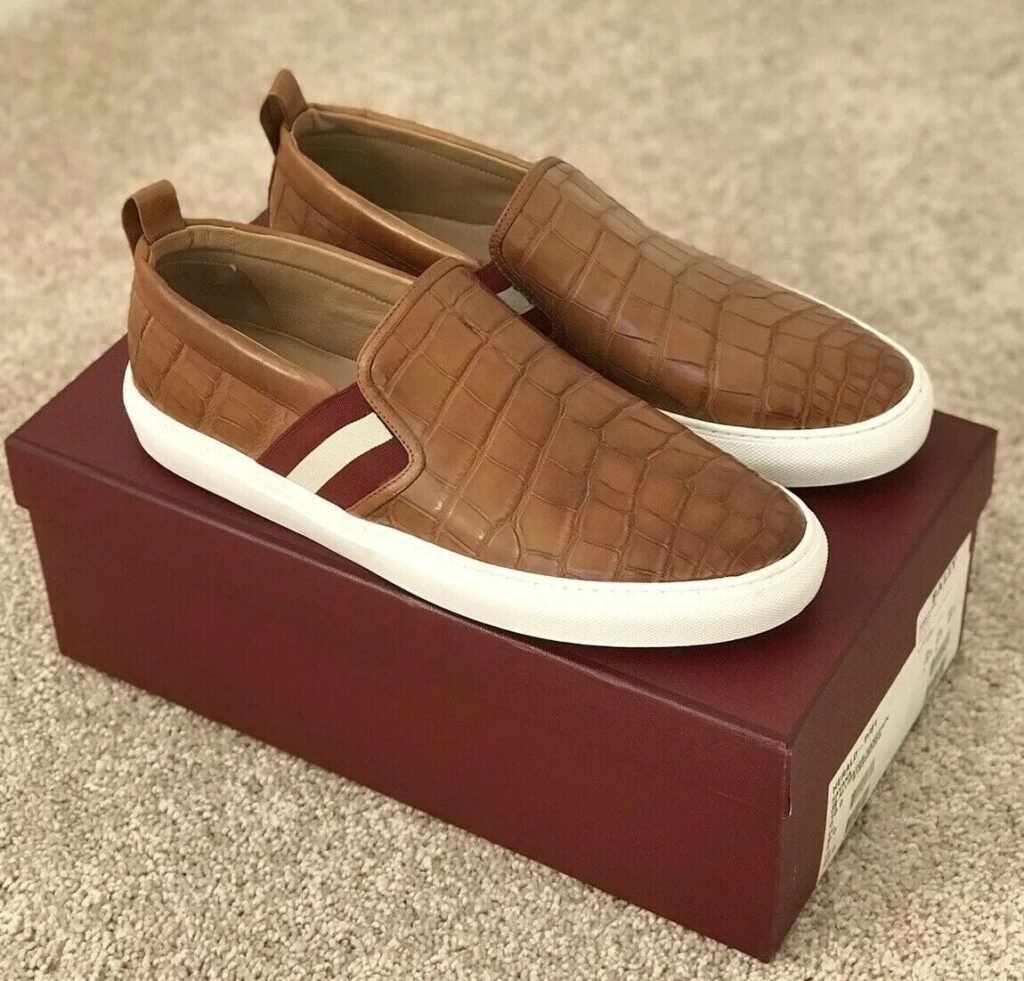